Vivo X6s Plus and Xplay 5S in benchmark specs spots 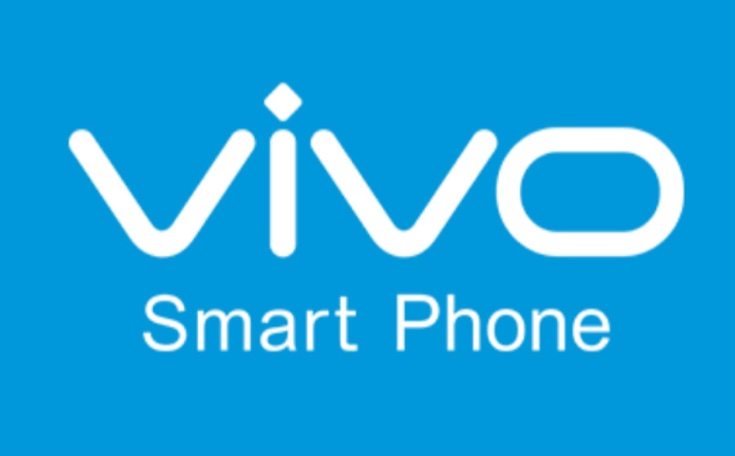 There have been leaks about the Vivo Xplay 5S for some time, and more recently we’ve seen signs of a Vivo X6s Plus. We often see details of upcoming devices leaked in benchmark testing, and now the Vivo X6s Plus and Xplay 5S are the subjects of benchmark specs spots.

We first wrote about the Vivo Xplay 5S in October last year when leaked specs surfaced, and this was followed later by some claimed images of the device. Now the phone has made an AnTuTu benchmark appearance under codename PD1516A. The filing gives us a new specifications sighting. Specs of the Vivo Xplay 5S according to the benchmark documentation are a Snapdragon 820 processor, Adreno 530 graphics, and a 5.5-inch display with Quad HD resolution of 2560 x 1440.

Further specs are 4GB of RAM, 64GB of internal storage, a 16-megapixel main camera at the back, and an 8-megapixel front-facing shooter. This high-end smartphone is running the Android 6.0 Marshmallow OS. It’s worth saying that some of these latest specs differ from previous leaks, for example it was earlier rumored to have a 6-inch 4K display.

Moving on to the Vivo X6s Plus, we got our first sniff of this handset just a few days ago when it appeared in TENAA certification. A further AnTuTu benchmark filing has appeared, this time for the Vivo X6s Plus represented by codename PD1515BA. Specs of the Vivo X6s Plus revealed by this latest spot are a Snapdragon 652 octa-core processor, Adreno 510 graphics, and a 5.7-inch OLED display with Full HD resolution of 1920 x 1080.

Like the Xplay 5S it has 4GB of RAM, 64GB of internal storage, a 16-megapixel rear camera, and an 8-megapixel front-facing snapper. However, the X6s Plus is running Android 5.1.1 Lollipop. This time the specifications match the previous TENAA sighting of the phone, but until these phones are made official these details remain unconfirmed.

There’s no news yet on when these upcoming handsets will release, but growing leaks suggest a launch before too much longer. It’s possible that they could be heading for an official unveiling at MWC 2016 in late February. Do you have your eye on either of these new Vivo phones? Are you more interested in the Vivo X6s Plus or the Vivo Xplay 5S?