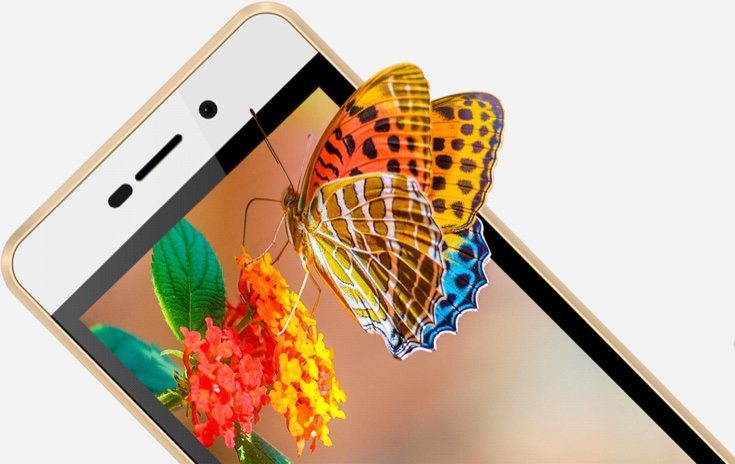 Some readers may have heard of the Intex Aqua 3G Strong that launched last summer. The new Aqua 4G Strong obviously steps up from this to include 4G LTE connectivity (with VoLTE). It also has some other improved specs although it’s still a low-end smartphone. The listing shows that the phone sports both the FDD 1800MHz (Band 3) and TDD 2300MHz (Band 40) LTE bands in India.

The Intex Aqua 4G Strong budget phone has specifications that include a 1GHz MediaTek MT6735M quad-core processor, and a 4-inch display with WVGA resolution of 800 x 480 resulting in 233 ppi. There’s 768MB of RAM, and 4GB of internal storage that can be expanded with microSD card to 32GB. Supplying the juice is a 1700 mAh battery claimed to offer up to 240 hours on standby or up to 6 hours of talk time.

Further specs include a 2-megapixel rear camera with LED flash and a 0.3-megapixel front-facing snapper. As well as 4G connectivity the phone also supports 3G, WiFi, Bluetooth, GPS, GPRS/EDGE, and microUSB. It runs the Android 5.1 Lollipop OS. Finally we get to the Intex Aqua 4G Strong price, which is listed as Rs. 4,499.