Not only was the new Apple mobile operating system iOS 6 launched last week but it was also followed a few days later by the iPhone 5 with iOS 6 built-in. Both the new iPhone and iOS have been big hits but a few days on we have noticed that the new iOS 6 seems to contain no differences whether running on the iPhone 4S or the iPhone 5. We now wonder if there will be any dissatisfaction because of the non-exclusive iOS 6 features for the latest iPhone.

When there is any new major product launch there’s a fair amount of excitement and anticipation but we’ve seen time and time again that any issues usually only become apparent after a few days when everybody has had a chance to use the new device or software. This has already been evident for the iPhone 5 with just two examples being criticism of the build quality because of it being easy to scratch or scuff while we also saw evidence of some light leakage on the white models.

Many new features and improvements on iOS 6 have also been praised but it too has faced plenty of criticism, for instance the new Apple Maps app has been hauled over the rocks and there have been other problems such as with the Passbook app and instability with iMessage. With all these concerns receiving widespread coverage in the media it has been easy up until now to overlook the somewhat surprising realization that there don’t seem to be any exclusive iOS 6 features for the new iPhone and that it seems basically the same whether you’re using the iPhone 4S or iPhone 5. 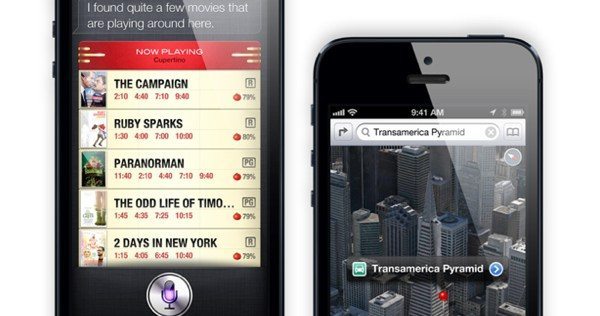 The official website takes a look at new features of iOS 6 that work on only some iOS devices with a prime example being the turn-by-turn navigation feature on the Maps app. This is of course available for the iPhone 5 but also works on the iPhone 4S and the iPad 2 and 3 (new iPad). Another example is FaceTime over 3G, which not only works on the latest two iPhone generations but is also compatible with the iPad 3. One of the new iOS 6 features that has been really well received is the new Panorama camera mode and some iPhone 5 owners may well have imagined this was exclusive to their new device. However iPhone 4S and new iPod owners also have access to this feature.

We’d really like to hear from readers about the seemingly non-existent iOS 6 exclusive key features for the iPhone 5. Of course there may be some very minor ones that we’ve not yet spotted and if you have noticed any then do let us know. If you are the owner of the iPhone 5, does the lack of exclusive iOS 6 bonuses for the new iPhone bother you? Maybe you would have liked a major feature from iOS 6 that was only applicable for the iPhone 5? Let us know with your comments.