The latest version of the Apple iPhone has been with us for the best part of a month now as millions of consumers around the world clamber to get their hands on the device, but since the company released the iPhone 5 and the new operating system that goes with it there have been a growing number of problems. Now we have news of a new iPhone 5 display issue that has been affecting some owners of the device.

Since the device was first released last month we have been hearing reports of a number of problems, which have included light leakage from the handset, and some units reaching customers with scratches and blemishes straight from the box. More recently we heard of a purple haze issue from the camera to which Apple suggested that users were holding the device wrongly.

Now though a more serious problem may have come to light as according to a report on The Register some owners of the handset have been reporting a green glow from the edges of the display appearing.

The green light bleed seems to be appearing on the unlock screen when owners first switch their iPhone 5 on from a long period of being asleep. One user going under the name of Hazza42 says that whenever the handset is awoken, for a short time a green glow can be seen around the screen. It is described as being similar to light leakage, and also sometimes appears when the device is activated by sliding the unlock button, which makes the green glow even brighter. 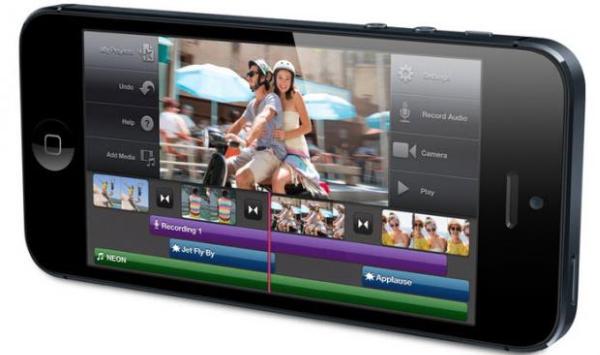 There are a number of different forums with users reporting the same issue, but the problem cannot be captured on the screen, which suggests the problem is hardware related instead of being another software issue.

A number of owners that have experienced the problem with their iPhone 5 have stated they managed to get their handsets changed in Apple Stores, but some others were turned away after not being able to replicate the issue in the store.

The new iPhone 5 display packs a complicated new technology that crams in a lot of pixels into the screen, and there is a chance that some problems weren’t picked up in testing. Some users are voicing concerns how the display may perform over a longer period of time, and comes after there were reports of friction at Foxconn assembly lines following tighter quality controls imposed by the two companies.

Have you noticed the green glow issue on your iPhone 5?