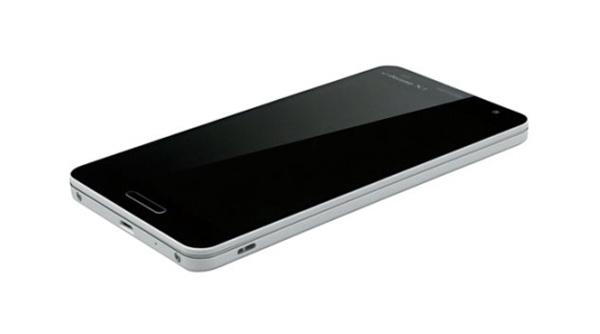 If you are in the market this year for a smartphone sized at 5-inches or above there certainly looks to be plenty of choice. This includes offerings from LG that are looking to expand their share of the smartphone market in the coming months, and it seems the company may be giving an earlier release to the 5.5-inch LG Optimus G Pro.

Japanese carrier NTT DoCoMo revealed the LG Optimus G Pro last month, but we have since learned that the International version with have a larger 5.5-inch display similar to the Samsung Galaxy Note 2. Early suggestions have tipped the handset with its Full HD display would be coming sometime during March, which would be a few weeks after an announcement at the Mobile World Congress.

Now it is being claimed that LG has had a change of plan and are looking to release the handset later this month. This may mean it could launch at the event and the company has been busy releasing teasers for its upcoming press conference.

One of the reasons for the earlier release of the handset is being put down to getting it out to the public long before the Samsung Galaxy S4 is made available. This has recently been tipped for an unveiling on March 15th with a release and the beginning of April, and will arguably be the most sought after smartphone of the year.

The Galaxy S4 is also rumoured to be a Full HD device but at 4.99-Inches and will obviously offer some stiff competition to LG in the smartphone market. At the end of the day though it will be the specs of the handset that will win customers over, unless they want a slightly larger handset, but they could always get the Galaxy Note 2 that is available now.

Will you be thinking of getting the LG Optimus G Pro?