Sony Xperia Z introduced to its own lockscreen bug 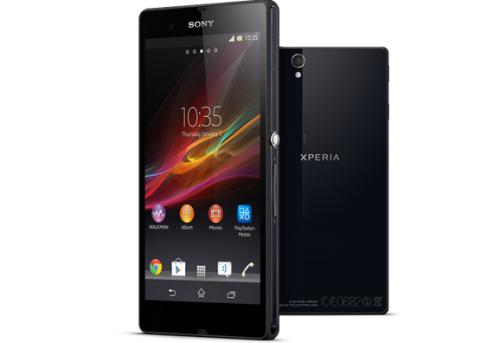 There seems to be a growing number of smartphones that are having some potentially risky bugs with their operating systems, as now the Sony Xperia Z is introduced to its own lockscreen bug that is also affecting a number of other top end devices.

We have already heard how the Samsung Galaxy S3 and Galaxy Note 2 have similar issues with ways to bypass the lockscreen on the devices, and this is also possible with the latest iOS 6.1.3 release from Apple. Now a similar problem has been found on the Sony Xperia Z with the method to achieve it pretty straight forward.

In the video you can see below the lockscreen is bypassed by using the emergency dialler on the handset, with the user only needing to type in a sequence of numbers and symbols. This then brings up the service menu with a few more button presses gets you to the home screen on the smartphone, which means this bypass, is easy for anyone to replicate.

The Sony Xperia Z is arguably one of the best new Android smartphones that will be available this year, and will certainly rival what other manufacturers such as Samsung and HTC are bring to the table.

Unfortunately this is not the first issue to affect the device as it had its own sudden death problem that was luckily quickly addressed by Sony with a recent software update, so hopefully the company will soon have a fix for this.

It has to be remembered though this will only be a problem if your handset falls into the wrong hands in the first place.

Are you concerned about this issue with the Sony Xperia Z?