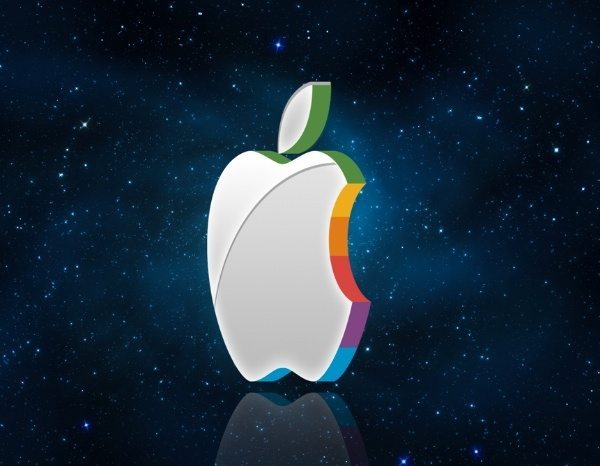 There are reports that Apple is preparing a new update in the form of iOS 7.1.1, containing bug fixes for issues that arose with the iOS 7.1 update. This comes ahead of the debut of iOS 8, which many people are expecting to see previewed at Apple’s WWDC 2014 in June.

We’re not exactly surprised to see that iOS 7.1.1 is on the way, as there were several problems that arose with the update to 7.1. Among these were issues with battery life and also the iMessage service, and at that time we noted the need for a 7.1.1 update.

The team at 9to5Mac have noticed devices running the bug fix update iOS 7.1.1 appearing in their analytics, from areas around the Apple campus on numerous occasions now. This would indicate that the update will be pushed out to the public for iPhone, iPad and iPod touch devices shortly.

In further iOS news the same site has also noted from analytics that iOS 8 testing within Apple is on the increase. Earlier today we heard of the possibility of a music identification feature coming to iOS 8, and over the next few weeks and months we expect much more to leak out about the update.

We’ll be sure to let you know as soon as we hear more about the iOS 7.1.1 update. In the meantime we’d like to know if any readers are still encountering problems with their iOS device since the 7.1 update arrived.