iWatch video introduction worth looking at 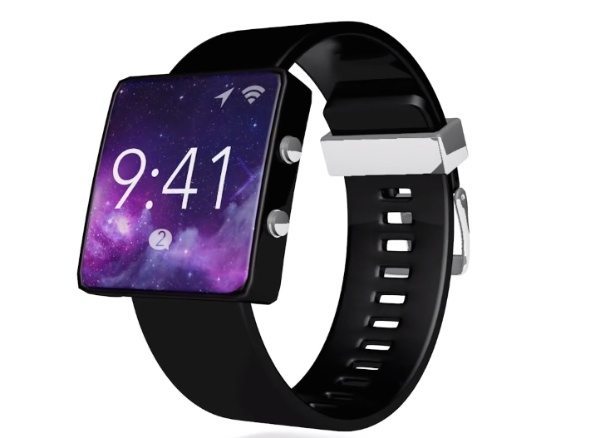 We’ve already reported many times about the Apple iWatch that is rumored to be releasing in September, and we’ve seen plenty of design ideas. What we haven’t yet seen is an iWatch video introduction and that’s what we have for you today. We have to point out that this is a parody though, but as it gave us such as laugh we think readers will find it well worth watching.

There has been some speculation that the iWatch may be introduced at Apple’s WWDC 2014 that begins tomorrow (keynote world times here or live viewing details here). However, that seems highly unlikely to us, although there have been recent suggestions of an appearance of the iPhone 6.

The YouTube video that you can view below our story comes from Matthias. It’s a send-up of an Apple iWatch promo, done very much in Apple’s typical style as you will see. We don’t want to give too much away but it’s very cleverly done and we particularly enjoyed the demo of how easy it is to text on the iWatch!

When you’ve taken a look at the video below we’d love to hear your thoughts. Did you enjoy this spoof iWatch intro? Maybe you’re looking forward to the real deal making its first appearance?