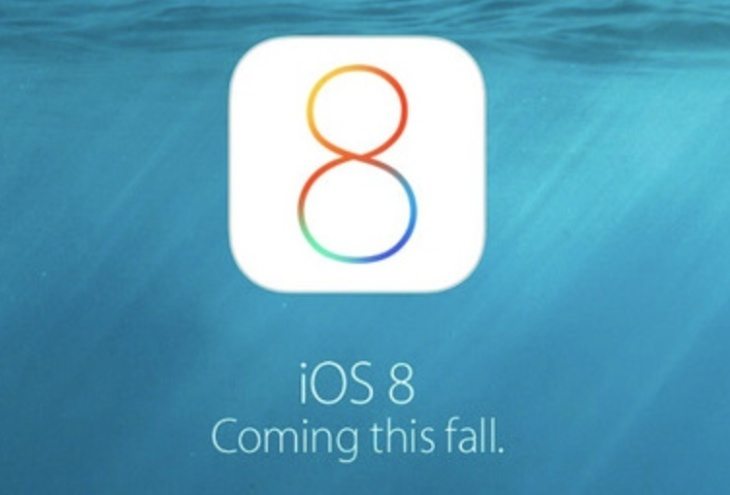 Many of us are eagerly waiting for the iOS 8 public release date, but before we get to that stage we will see the Gold Master arrive for developers. We previously predicted that the Gold Master would be made available directly after the keynote at a rumored Apple event on September 9, and now the iOS 8 GM release date is inevitably set.

Many developers had also expected iOS 8 beta 6 before the Gold Master but this was made available exclusively to carriers. Therefore the GM will be the final preview before a public release of the mobile operating system update. We anticipate that the iOS 8 public release date will be just before the iPhone 6 hits the shelves, likely to be in the later part of September. 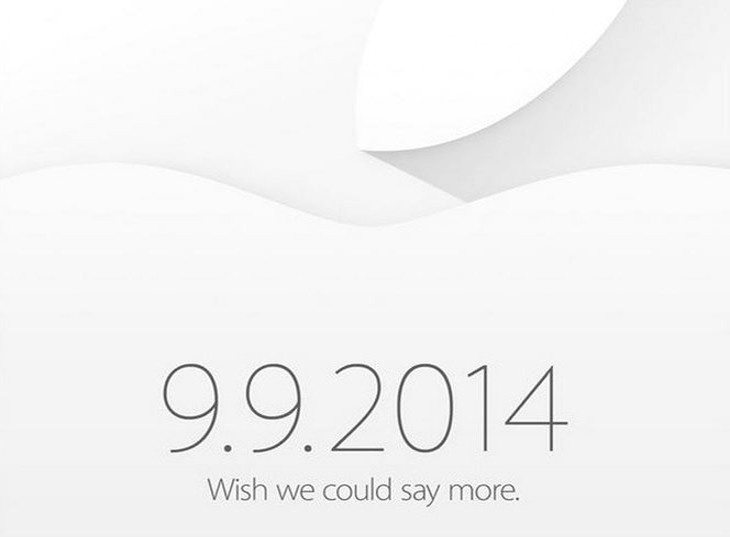 There have been some issues noted about device battery life with iOS 8, and we previously reported some users noting severe battery drain on their devices when running the beta versions. While we wait for the release of iOS 8 to end users it would be interesting to hear from anybody who has noticed any problems with iOS 8 in beta?

Are you pleased to hear of the iOS 8 Gold Master release date on September 9? Maybe you’re just looking forward to the public release of the upgraded OS? We’re always interested to hear your comments.