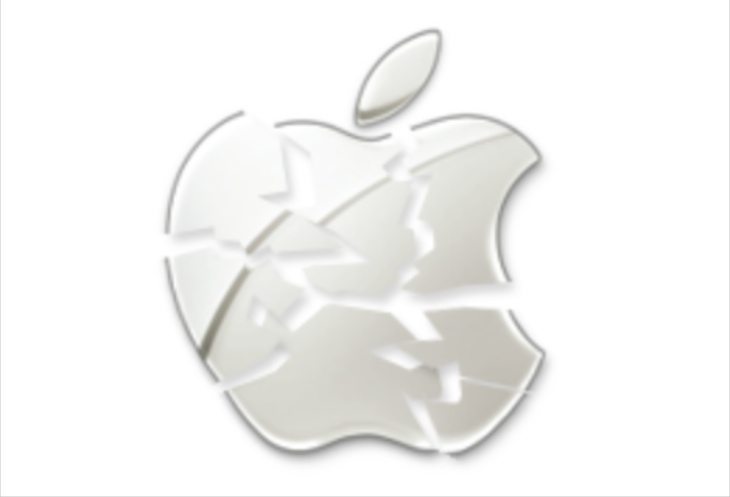 While many Apple iOS device users have been pleased to receive the new iOS 8 update, there are some who are wishing they’d avoided it altogether. Very soon after iOS 8 released to the public last week there were reports from owners that the iPhone 4S was sluggish or lagging after iOS 8, and over the last few days we’ve heard an increasing amount of concern about this.

It was the day after the release went public that we first reported on some of the various issues that were being raised on social media and on forums regarding problems with iPhone and iPad following the iOS 8 update. In that article we briefly mentioned some complaints that the iPhone 4S was lagging after iOS 8 and pointed out that this had been mentioned in an infographic even before the update released.

Yesterday we spoke again about various glitches from iOS 8 affecting devices such as the iPhone 5S, iPhone 5 and older models, as well as the new iPhone 6. We pointed out that with millions of devices running iOS 8 it’s almost inevitable that some snags will arise, but it’s always difficult to know how widespread these issues are and whether they are within ‘acceptable levels.’

Word of advice. Don't update your iPad 2 to iOS 8. You will regret it. Same goes for the iPhone 4s SLOW & SLUGGISH. Back to IOS 7

@jendudley I’m finding iOS 8 on an iPhone 4s very sluggish. Sluggish enough to make me want to get a 6. I think I’m onto them

However, comments and emails from readers and also a look on Twitter reveals growing criticism about the iPhone 4S on iOS 8, so this does appear to be a real area of concern that is affecting more than a few people. We’ve embedded some tweets within this article showing some of these complaints, and there are very many more people saying similar things. While we don’t agree with the last tweet shown here that Apple has done this deliberately, these certainly show the levels of frustration that this issue is causing owners of the 4S.

Interestingly we just checked out the iPhone 4S we have in the office and have noticed the very same problem. The phone is now so slow that using it for any length of time would become very frustrating. Thankfully we have other later devices to make use of so we can avoid this issue, but that’s not the case for most iPhone 4S users.

running iOS 8 on iphone 4s. Makes it a little sluggish but it is working.

Upgraded to iOS 8 on my iPhone 4s. Phone has become sluggish and rubbish. DONT DO IT!!

As well as this issue we’re also seeing a lot of comments from readers about the iOS 8 Continuity not working on the iPhone 4S, but have to point out that Apple itself confirmed this feature wouldn’t be available for any iPhone before the iPhone 5. We’d really like to hear from readers who’ve notice that their iPhone 4S is sluggish after iOS 8, so welcome hearing your thoughts. This will also enable readers to share their concerns about this issue with each other.

Do you have the iPhone 4S and have you noticed it becoming slower since updating? Maybe you’ve noticed other iPhone 4S problems since iOS 8? Do you wish you’d never updated your device to iOS 8? Send your comments to let us know.

One thought on “iPhone 4S sluggish or lagging after iOS 8”