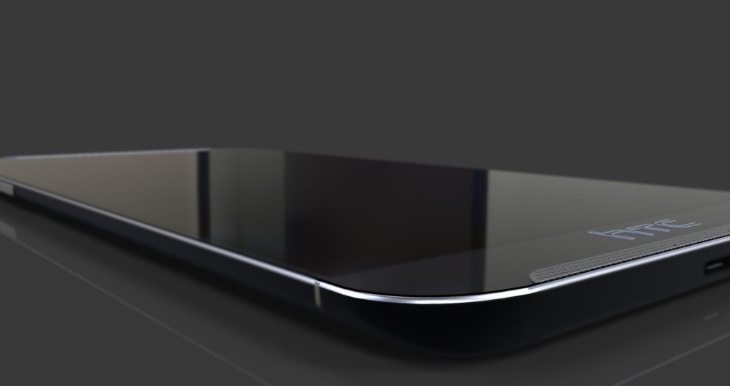 One of next year’s smartphone that we’re already seeing a lot of interest in is the HTC One M9. We’ve previously seen several design ideas for this flagship for 2015 that give some tasty possibilities of what could eventually arrive. Now we have a new HTC One M9 look that also reflects desired specs for the handset and is dubbed the HTC M9.

This latest concept from Jermaine Smit also comes with a YouTube video that we’ve embedded below this story. We’re big fans of Smit here at Phones Review and you might also like to check out his recent ideas for the OnePlus Two and a Samsung Galaxy S6 Edge.

The new render is another very impressive creation from the designer, and comes with a notable specs lineup. The HTC M9 specs include a 2.8GHz Snapdragon 808 processor, a 5.1-inch display with Quad HD resolution of 2560 x 1440, 3GB of RAM, and 16, 32 or 64GB models for internal storage. It also carries a 6 Ultrapixel rear camera featuring optical image stabilization and has a 2.9 Ultrapixel front-facing camera. 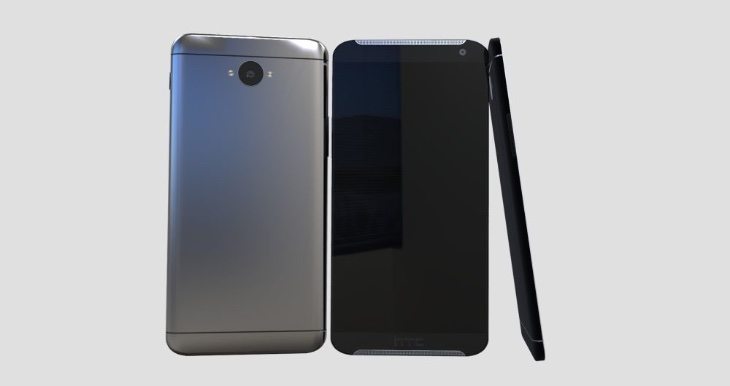 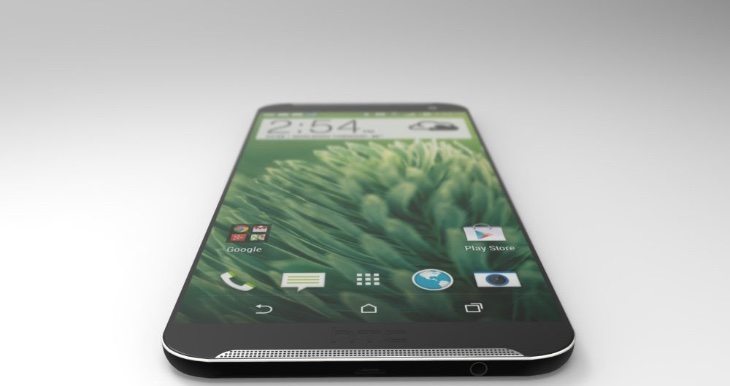 The dual BoomSound speakers are right at the top and bottom of the front of the glass-fronted handset, which has a metal back and sides. This is a nicely slim-looking One M9, with very narrow bezels and some curvature to the back lending itself to a comfortable hold in the hand.

You may want to compare this latest One M9 with two previous recent renders for this phone that we’ve shared, here and here. Alternatively there have also been some rumored specs for the real HTC One M9.

When you’ve taken a look at the images and the video below we’d really like to know what you think about Jermaine Smit’s HTC One M9 and its specs. Drop us your comments in the box below.