Why iOS 6 problems shouldn’t put you off updating

Apple’s iOS 6 is the company’s latest mobile operating system and was released to the public on September 19. Although the latest iOS has an abundance of new features and improvements and was initially well received it seems to have faced a number of issues and criticism that has mounted in recent days. However despite this there are some good reasons why you shouldn’t be put off updating to iOS 6 if you haven’t already done so.

We’ve written many posts about iOS 6 and detailed some of the various issues that have arisen, with the new Apple Maps app receiving by far the most dissatisfaction. In fact Maps received such widespread condemnation that Apple CEO Tim Cook issued an apology a couple of days ago conceding that it just wasn’t good enough. Despite iOS 6 concerns though we told how this hadn’t seemed to put people off updating to iOS 6 as it achieved double the adoption rate speed over the first two days of release than last year’s iOS 5.

However we’ve also mentioned issues with Passbook, social media integration and Siri and there are plenty of people who haven’t yet updated and but according to one report these are some of the very reasons why people SHOULD be updating to iOS 6. An article on Latinos Post details some top reasons why the upgrade to iOS 6 is worthwhile and one of those is 3G FaceTime. This is indeed a big step forward as when FaceTime arrived with iOS 5 it was only for Wi-Fi. Now though, iOS 6 users can use FaceTime over cellular so this should please many people.

Another reason listed is Passbook and although we told of some initial problems with finding compatible apps we have to agree that as more companies participate to support functionality the popularity of this app should increase and could end up being extremely useful. Basically it’s a mobile wallet application where users can gather and store documentation such as hotel reservations, theater tickets, airline boarding passes and more and the app will display them ready for you when appropriate. Although it may take some of us a while to get used to this amount of functionality we foresee it could be one of those applications that we soon won’t want to be without. 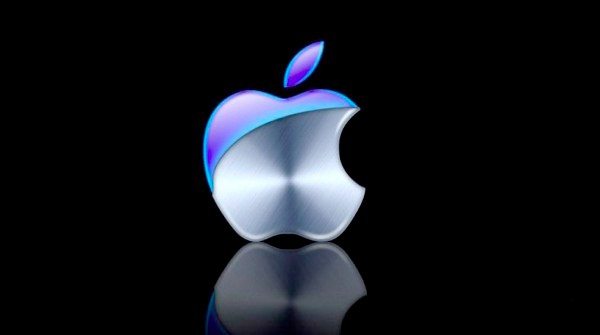 Another issue that we mentioned briefly concerned Siri as despite the fact that it was supposed to be improved there were some reports of slowness since the update. However most users will benefit from the improvements in Siri such as its capability of dealing with accents and enhanced functionality. Deeper social media integration is also a good reason to upgrade to iOS 6 with Twitter and Facebook users now being able to post updates directly from some apps, although again there were initial reports that this function was working rather sporadically. The changes to iOS 6 mean that Facebook users can also combine their Facebook calendar with the calendar on the operating system.

Finally users wondering whether to upgrade to iOS 6 may want to consider the upgrades to the Safari browser, such as being able to post videos and photos from the browser. There’s also iCloud Tabs whereby an iOS device user can be linked to their Apple Mac OS X Mountain Lion devices too. iOS 6 arrived built-in on the iPhone 5 and the following iOS devices can also be upgraded with it, the iPhone 3GS, iPhone 4, iPhone 4S, iPad 2, iPad 3 (new iPad) and iPod touch 4G. Some functions may be limited for some devices.

There are some pretty decent upgrades to iOS 6 then so if you decided not to update for some reason you may want to reconsider, especially as some of the problems reported may have been initial teething problems and anything that has yet to be remedied will probably receive a software fix soon. We’d like to hear your thoughts on iOS 6.

If you’ve already downloaded the update are you generally satisfied? Maybe you haven’t upgraded yet and could let us know what’s stopping you? Send your comments to us, as we’re always interested to hear from readers.