Consumers looking to pick up a tablet PC with a display of around 7-inches are set to get some extra choice in the coming weeks, as tomorrow Apple are expected to unveil a smaller iPad model and we are now looking at the iPad mini vs the Nexus 7.

Of course it is not known what Apple will provide with the new smaller iPad, but recently PC Advisor looked at the two devices by comparing the rumours of the iPad mini to what is already known about the Google Nexus 7.

Pricing
The Nexus 7 begins at Â£159 for the 8GB version with the 16GB model priced at Â£199, but recently a Christmas Gift guide listing has a new 32GB model priced at Â£199 also. Meanwhile there have been some supposed leaks for the pricing of the iPad mini with the device starting at around the $250 mark for an 8GB version, while in the UK the current 9.7-inch iPad starts at Â£399 while the iPod Touch 5G starts at Â£249. 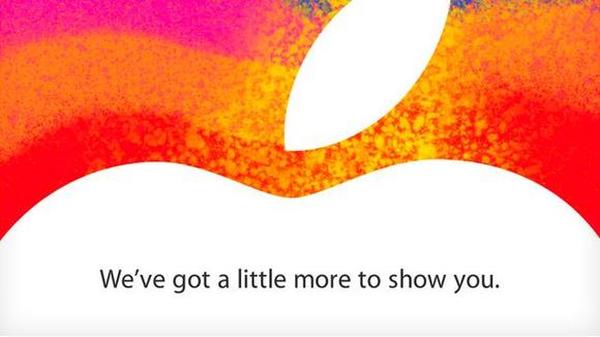 Dimensions
The two devices will be around the same size but the iPad mini may be slightly larger if the rumours of the device having a 7.85-inch screen are true, while the Nexus 7 measures in at 120 x 199mm and is 10.5mm thick weighing 340g. Apple may make the iPad mini lighter and thinner with suggestions it may be only 7.3mm.

Display
The screen resolution on the Nexus 7 comes in at 800 x 1280 and the iPad mini is believed to use the same tech found in the original iPad and iPad 2 but smaller, which will mean a resolution of 1024 x 768. The aspect ratio is thought to use the same 4:3 format than previous models, and the pixel density on the Nexus 7 is 216ppi compared to 163ppi that will possibly be on the iPad mini.

Processor
The Nexus 7 uses the Nvidia Tegra 3 quad core processor along with a twelve core GPU, while the iPad mini is likely to use the same A5 processor that is used in the iPhone 4S and iPad 2 that will mean the Nexus 7 has the better power plant.

Storage
Google released the Nexus 7 with only 8GB and 16GB storage options, but recent rumours have suggested that a 64GB model will be released at any time, and the iPad mini looks set to start at 8GB going all the way up to 64GB. The Nexus 7 doesn’t come with a microSD card option, and this is likely to be the case with the iPad mini.

Software
The Nexus 7 was recently treated to Android 4.1.2 and is likely to be updated again soon with the launch of Android 4.2 Key Lime Pie expected soon, while the iPad will surely ship with iOS 6 installed.

Battery
There have been some sightings of what were claimed to be the iPad mini battery that showed a 16.7Wh unit at 3.72 volts, but the Nexus 7 uses a 16Wh unit that is promised to provide up to ten hours of battery life.

Will you be getting the Nexus 7 or iPad mini?

One thought on “iPad mini vs Nexus 7, compared decision”