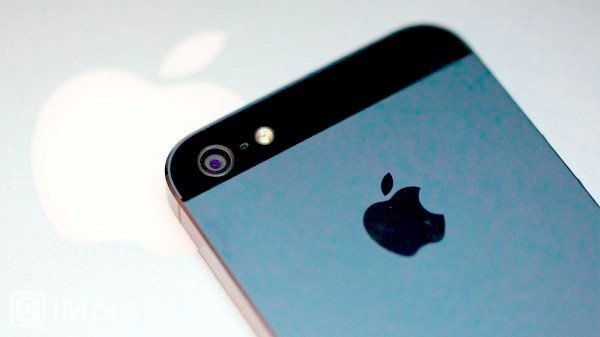 Rumors about the next iPhone began almost straight after the release of the iPhone 5. The iPhone 5S is strongly expected to be officially disclosed next month and over the last few months we’ve seen various rumors come and go. Today we want to round up some of the iPhone 5S rumors that are likely to stick and seem plausible to be accurate.

Some rumors have marched in and got everybody excited, soon to be dropped again, while others have never looked like credible possibilities. We’ve been sifting through our many articles on iPhone 5S rumors, and the ones we’re looking at here are those that have gathered in steam and have been widely reported from various leaks. We think it’s very probable that most of this will come to fruition.

One of the things most asked about regards the release date for the iPhone 5S, and of course until Apple chooses to announce this we can’t be certain. However, an Apple event is speculated to be taking place on September 10 where the iPhone 5S and iPhone 5C are expected to be formally announced. Leaks have stated that Foxconn is to begin shipping the iPhone 5S at the beginning of September, and so a release of the phone is on the cards within a week or two of it being made official.

Moving on to specs and features for the iPhone 5S we have heard all sort of things rumored, with some leaks being more credible than others, and some that were just plain unbelievable. The specs that we think are conceivable are an A7 processor, improved camera with dual-LED flash and f/2.0 aperture, and iOS 7. Another thing that looks increasingly possible is a fingerprint sensor under a sapphire crystal home button. For some time a larger storage option of 128GB has been mentioned and a recent leak showed packaging that seemed to reinforce this.

Color options for the iPhone 5S have also been widely discussed and leaked components many weeks ago started rumors about a possible gold-colored iPhone. This has looked increasingly believable over more recent weeks, with image leaks of gold casing and big-name news sources reporting a gold/champagne version. We’d say it now looks reasonable to say that the iPhone 5S will come in the usual black or white color options as well as a gold variety.

Earlier in this article we mentioned the iPhone 5C and if you haven’t yet heard of it then this stems from rumors that have gathered pace recently and looks to be a budget plastic version of the iPhone. It will not have the high-end specs of the standard iPhone and seems set to come in a variety of colors. It will run iOS 7, as will the iPhone 5S, and it remains to be seen if bringing out a lower-cost iPhone is a wise move on Apple’s part. We have some reservations about a plastic iPhone but it will be interesting to see if it takes off.

Obviously this is just scratching the surface of the many rumors we’ve heard over the last few months, but we’ve narrowed it down to the ones we highly expect to actually appear when the iPhone 5S and 5C are revealed in September. We are always interested in hearing opinions from our readers so do send us your comments on the iPhone 5S. Is this a device that you are eagerly waiting for? If all of the above rumors turn out to be the real deal, do you think you will purchase the iPhone 5S on release?

One thought on “Top iPhone 5S rumors likely to stick”