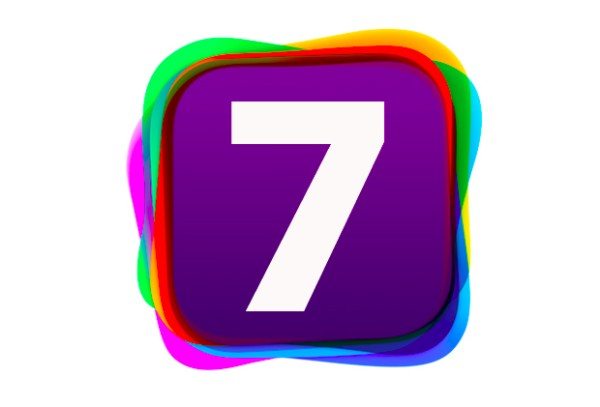 It’s a big day in the tech world as an Apple event is taking place later today where we expect to see the iPhone 5S and 5C introduced as well as information on a public release date for iOS 7. The next major mobile operating system is a huge point of interest and when iOS 7 launches we expect it to prompt fresh version distribution.

We’ve already given details of world times and live blogs for the event, and although it’s always good to see new hardware introduced, we are just as excited about the public launch of iOS 7. Until later today we won’t know exactly when that will be, but it is likely to be within a few weeks, and there’s a possibility that it may release very soon after the event.

As you would expect, iOS 7 will lead to many people updating their existing Apple devices to the new version of the operating system, as has been seen in previous years. Ahead of the release of iOS 7 the current iOS 6 is now on the majority of iOS devices, with version distribution remaining steady since June.

New statistics from Chitika states that in North America 92% of iPhones are now using iOS 6 while 82% of iPads run iOS 6. iOS 5 is now only being used on 5% of iPhones and 13% of iPads.

Chitika analyzed iOS-based ad impressions in the tens of million for a period in August, and compared to the same study in June the numbers were slightly less. This is thought to be because some iOS devices have been using iOS 7 beta versions. iOS 7 on iPhones generated around 1% of traffic while that figure was less than 1% for iPads.

The difference between the numbers of iPhones and iPad now using iOS 6 is largely put down to the features of the operating system. For example cellular-enabled advancements such as FaceTime over cellular are irrelevant to many iPad owners as most of the tablets are used on Wi-Fi.

The new iPhones being introduced today will have iOS 7 pre-installed and the new OS will also be available for the iPhone 4, 4S and 5. Hence there will be a notable change in version distribution over the next few weeks, similar to what happened once iOS 6 launched.

We’re pretty excited ahead of today’s Apple event and will be passing on plenty of information about the keynote announcements made. The iPhone 5S and 5C are rumored to be heading for a September 20 release, and that’s not too much longer to wait. You may also be interested in the Apple banners that are now up for the event and the possible color indications for iOS 7.

Are you eagerly waiting for the official launch of iOS 7 to the public? Will you be updating your device to iOS 7 as soon as it releases? We always appreciate your comments so do share your opinions with us.