Bitstrips comic app vs Candy Crush in most addictive 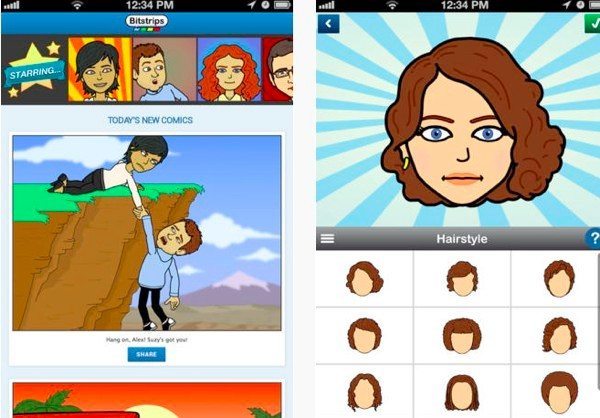 There are thousands upon thousands of gaming apps out there but every now and then a new app really takes off around the globe. Two of the most popular apps right now are the Bitstrips app and the Candy Crush Saga app. We thought it would be interesting to discuss the Bitstrips comic app vs. Candy Crush in a bid to find out which is judged to be the most addictive.

Bitstrips and Candy Crush are both available for the Android and iOS platforms and to say they are popular is an understatement to say the least. You can’t turn on Facebook these days without seeing more evidence of people using Bitstrips to create comic strips, or trying to beat friends on Candy Crush.

When we gave readers the Bitstrips Google Play and App Store links for the first time we were unprepared for just how popular this app would become and how quickly. Over 10 million people were using Bitstrips at that stage. This is a free app and users can choose from over 1000 templates to come up with avatars of themselves and friends to appear in comic strip form.

Text can then be added to the graphics and the results shared with family and friends. Although this app has been extremely successful we recently discussed how some people were becoming annoyed with Bitstrips constantly turning up on their Facebook newsfeeds and informed readers of a way to turn Bitstrips off.

The Bitstrips app was recently updated although this appears to have caused problems for some users of the app. Hopefully any remaining issues will soon be ironed out. Despite misgivings from some, Bitstrips seems to be completely addictive for many people now, as its growing presence shows. 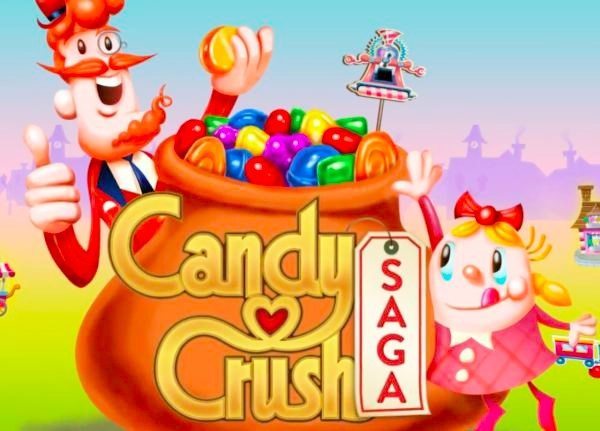 Meanwhile, it was back in May that Candy Crush Saga deposed Angry Birds as the No. 1 app game in the world. Over 66 million players at that time were playing Candy Crush and in September we told how the game had reached a popularity level in the stratosphere. In fact Candy Crush had achieved 132.4 million unique monthly players.

Candy Crush Saga has become an obsession with some players, such is their infatuation with the game. It’s a puzzle adventure with more than 400 levels that take players through a world full of candy with Tiffi and Mr. Toffee. It’s easy to begin playing but mastering the game is a real challenge that has many people hooked.

We’d really like to hear from readers about the Bitstrips and Candy Crush Saga apps and which one they play with most. Why do you think some games are so completely addictive, while others are fun for a while but then quickly fall by the wayside? When considering Bitstrips vs. Candy Crush, which do you think is the most addictive and why? We’d appreciate your comments.