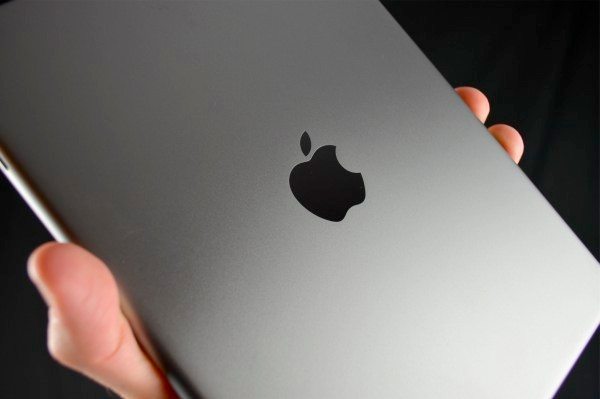 The Apple iPad 5 and iPad mini 2 are generating a lot of interest at the moment. The launch event had been rumored for October 22 and this was finally confirmed yesterday. The new iPads are likely to be on a lot of people’s holiday wish lists and we want to discuss iPad 5 price points on release.

Although nothing has been confirmed yet about the new full-sized iPad, we have seen plenty of iPad 5 rumors and leaks over the last few months. As far as the iPad 5 design goes, all the pointers are that it will be narrower (as there will be thinner bezels), slimmer, and styled more on the iPad mini.

This has been borne out by the many leaked images purporting to be of the iPad 5 as well as a video showing casings. It also looks probable that the iPad 5 will arrive with the same color options as the new iPhone 5S, as we’ve already seen a space gray model leaked and yesterday a gold model was revealed.

As far as specs go the iPad 5 could have the same 64-bit A7 processor that arrived with the iPhone 5S. This 64-bit architecture would enable more enterprise app development and so would make it more popular with the corporate market. Analysts have predicted that the new iPads could severely affect the sales of PCs because of this.

Other likely inclusions for the iPad 5 are 2GB of RAM and an 8-megapixel rear camera, while the Touch ID fingerprint sensor that also appeared on the iPhone 5S is a new possible addition. New components will not necessarily mean a raise in prices though, as parts prices are falling in cost all the time.

It’s always possible of course that some new groundbreaking specs could push the prices up a little higher. From what we know so far though this seems unlikely. It was rumored for a while that the iPad 5 might have a higher resolution display for example. However, it now seems more likely that this will come to the iPad 6 as has recently been predicted.

One other factor that should be taken into account is the possibility that the cheapest 16GB storage option iPad 5 might be dropped. In this case the 32GB model would become the new base level and Apple might still maintain pricing or opt for a starting price rise.

At the launch event next week we hope to hear official iPad 5 pricing and we’ll be passing that news on as we hear it. We also hope to hear the iPad 5 release date confirmed at the same event, and going on patterns of previous device launches we’d expect it to release within a few weeks of the event.

It would be interesting to hear what readers feel about the iPad 5 price. If the new tablet arrives with the anticipated specs and design, do you expect Apple to maintain current pricing? Are you willing to pay more if Apple steps up iPad 5 specs further than expected? Let us know with your comments.

One thought on “iPad 5 price points upon release”