Your iPhone 5 reactions and first impressions

Yesterday’s big Apple event is all done and dusted and finally we’ve all got to take a look at the iPhone 5 and heard the full details regarding specs and features. We’ve been bringing you tons of news and practical information about the new iPhone and it looks set to be another smash success for Apple. Now that you’ve all had some time to let the details sink in we’d really like to hear from you with your iPhone 5 reactions and first impressions.

As a brief recap on specs, which you can see more on here, we can tell you that the iPhone 5 has the new A6 processor that was widely rumored and offers much faster performance. There’s also a larger 4-inch display with resolution of 1136 x 640, 1GB of RAM (to be confirmed), 16/32 or 64GB storage options, 8-megapixel rear camera and 1.2-megapixel front facing camera. The new iPhone 5 also has 4G LTE connectivity that was long-rumored and this news has gone down well with many potential customers in areas where they can take advantage of the extra speedy network. Another bonus is that it will launch on the new operating system iOS 6.

At the Apple event announcement yesterday the initial impressions from the experts who attended and those who got a hands-on look at the iPhone 5 following the keynote were extremely favorable. The iPhone 5 brought with it virtually everything that had been expected and many of those in the know were very impressed with what they saw. However as is always the way with products that are so enormously hyped before launch, it’s sometimes difficult to live up to the build-up and many of the press reports have offered a lukewarm reception.

In our very first article after the iPhone 5 was introduced yesterday we passed on the first official news to readers and said that one of the only drawbacks we noted so far was the lack of a groundbreaking design. We had previously hoped for something completely new that would make people sit up and take notice and while the iPhone 5 is certainly attractive it hasn’t exactly got the wow factor as far as looks go. However on further reflection there’s something rather reassuring about the understated design and the new two-tone element is a nice touch. It will come in black with slate or white with silver. 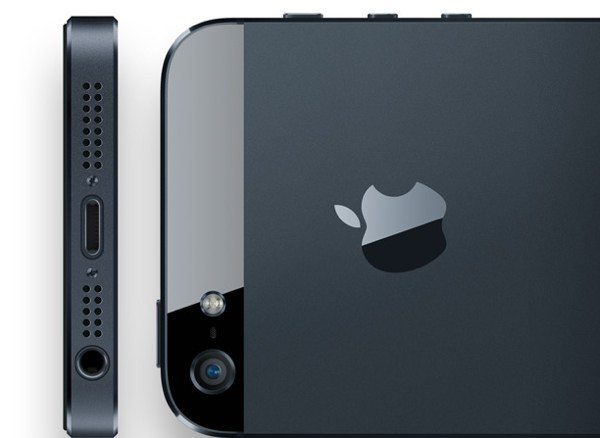 We’ve given readers details of release, pre-orders and pricing for the iPhone 5 and the starting price is $199, the same as for its predecessor the iPhone 4S, which should please many people. If you want to take a really good look at everything the new iPhone has to offer then check out our news on how to see the full keynote presentation on video. You may also be interested in an intriguing look at how the iPhone 5 is actually made.

Now we’d like to hear from you, our readers, with your reactions and first impressions of the new iPhone. Does the iPhone 5 offer everything that you were expecting regarding specs and features? Are you happy or disappointed with the design? Maybe all things considered you’ll give the iPhone 5 a miss and stick with your current smartphone or perhaps you’ll be first at the store on launch day? We really like to read all your comments so let us have them please and share your thoughts with other readers.

9 thoughts on “Your iPhone 5 reactions and first impressions”